You know that point after a long air flight when the captain has already landed the plane but for one reason or another you're still taxiing the runway for minutes that stretch like hours? Everyone is clutching their bags, their handhelds, bodies clenched and poised to jump out of their seats the minute the doors open, but the doors *never open*? That's the state of the crew aboard the Sagittarius right now. We're all so clenched.

It was exciting to watch the planet grow bigger and point out interesting-looking clouds or geographical features. When we reached the same orbit around the planet as Ocasta’s innermost moon, they announced over the PA that the landers would be deploying shortly. We were to kindly all return to our cabins for the remainder of our time on board until we were called to report to a deployment bay. We all gave each other excited thumbs-ups and said "See you on Ocasta!"

Each cabin is equipped with a twenty-four inch monitor that can display vital ship stats and camera views of both the ship itself and the space around it from multiple angles. I didn’t conduct a poll or anything, but I’m fairly certain that once we were sent back to our cabins everyone’s monitor was set to Camera One to watch the landers deployed one by one.

You could hear the muffled cheers from each cabin echoing down the halls of every deck each time the information ticker at the bottom of the monitor confirmed another successful pod landing. Still, it was a slow and lengthy process. Each pod can only hold sixteen people, and they had to drop our infrastructure supplies first. By the time we civilians got down to the surface, the framework of our outpost would already be laid out in a crescent-shaped grid around a central urban hub.

Ames and I watched in anticipatory silence for a while, but that eventually gave way to shifting impatience. We played a few rounds of Four Masks on our handhelds but he won every time and both of us soon grew bored. I’m not great at card games, but the looming thought that any minute our cabin might be called made it harder to focus than usual. Our eyes began flicking over to the monitor by habit.

Finally, Ames put his handheld away and said, “Do you know what I could go for right now? A big plate of French toast.”

“Do you ever wonder why we still call it that, after all these years? The French didn’t even invent it; the ancient Romans were serving it up centuries before.”

“I bet we’ll still be calling it French toast here on Ocasta for centuries to come.”

I love French toast, reader, and Ames was brilliant for mentioning it at that moment. It took my mind completely away from when are we getting off this boat? to visions of sweetly fragrant, thick-slices of bread crispy and buttery on the outside, creamy and rich on the inside with warm maple syrup drizzling over the edges.

He was kind enough to share his family recipe with me, and I shared my strategies for the perfect French toast griddle. By the time we had our exchange of notes shared to our respective handhelds, well… we still had not been called to a landing pod. That came eight hours later, but we’re finally on our way! I’m strapped in to a seat on the lander and as soon as the last few get their go-bags stowed, we’ll be on our way to the surface.

Some tips for great French toast: You can use any bread you like, but I prefer a loaf of day-old French bread, cut lengthwise in half and then cut into thick half-moon strips. They’re thicker than French toast sticks but not as unwieldy as whole slices of bread on a plate. They also cook a little faster and you get more outside surface area to crisp up.

You don’t have to use the rum called for in this recipe, either. Ames promises me that he’s made it many times with orange liqueur, bourbon, or no alcohol at all, but that a healthy glug of dark rum will send this recipe over the moon, to speak, as far as flavor goes. I’m inclined to believe him! 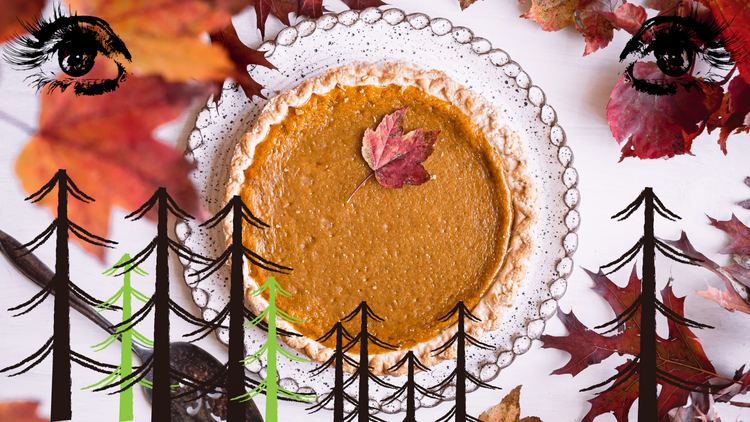 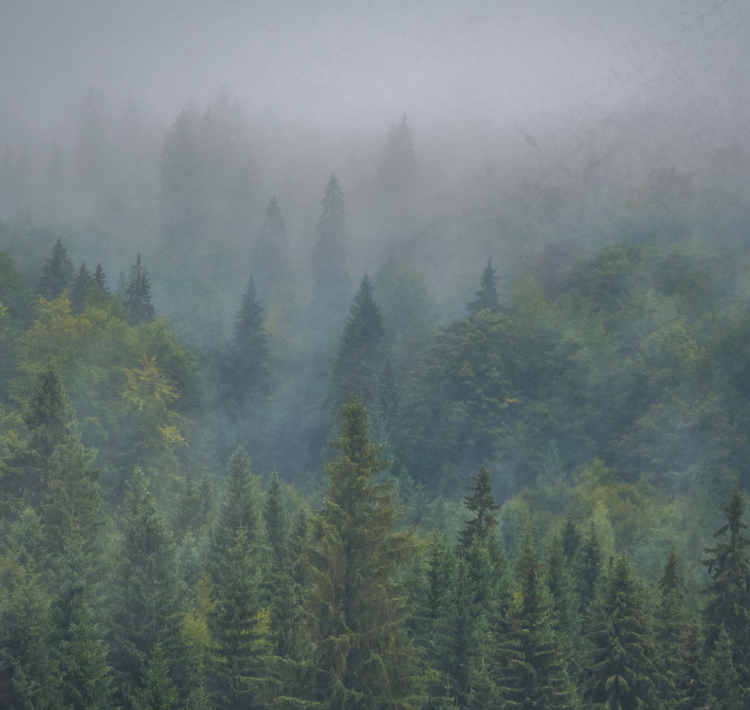